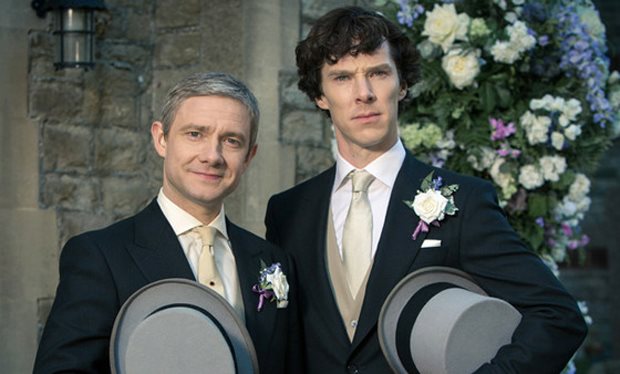 The 2014 Emmy Awards have come and gone with British entries more than holding their own for nominations and winners. Most of the categories from a British standpoint were dominated with twelve nominations apiece by the usual suspects involved both in front of and behind the camera with Downton Abbey and Sherlock. Especially in the […]