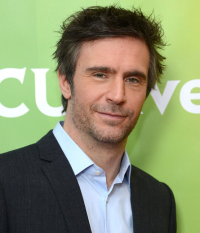 ITV Studios and MASTERPIECE on PBS/WGBH have announced a co-production agreement for Breathless, a stylish and compelling 60’s medical drama series set in London. The six, one-hour episodes will star Jack Davenport (Smash, Pirates of the Caribbean, Coupling) as a brilliant surgeon who believes he can truly make a difference in womens’ lives. Breathless will […]