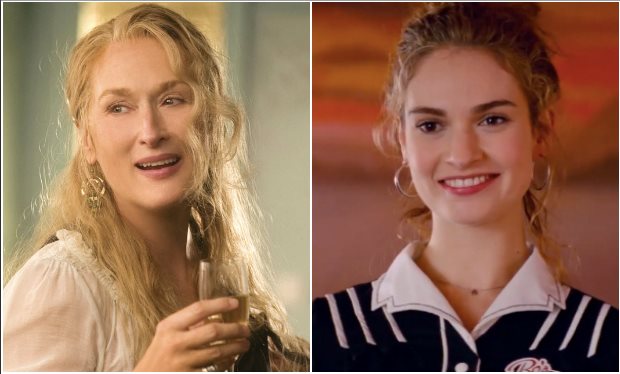 The post-Downton Abbey career path has been good to Lily James. Since Mr. Carson shuttered the doors of Downton in 2016, James, who played Lady Rose Aldridge, has been able to take full advantage of her efforts on the long-running ITV/PBS period drama. In 2015, James starred in the title role in the 2015 Disney film, Cinderella, […]