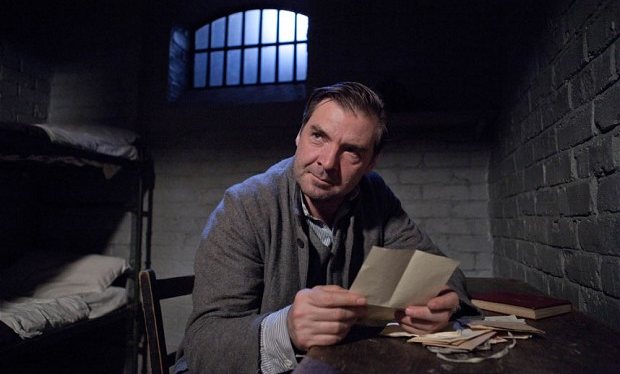 One of the greatest things about British television AND one of the most maddening for viewers is the fact that the number of episodes in a series is limited. Unlike their American television counterparts, most British drama and/or comedy series are anywhere between 6-10 episodes max. In some cases like Sherlock or DCI Banks there are only three episodes each season. Three brilliant films but still only three. On the upside, this allows viewers to see their favorite actors in other roles, many times crossing over from drama to comedy or vice versa.