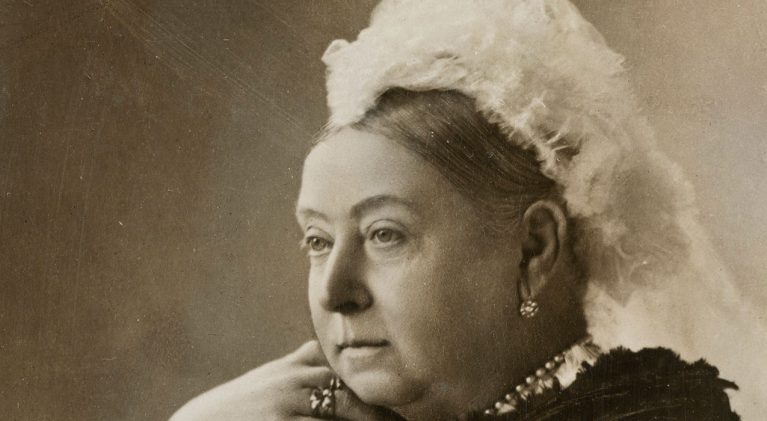 There are certain subjects when someone mentions never before seen footage, my first thought is that’s not possible. Usually it centers around World War II, the forthcoming 50th anniversary of the moon landing or the Beatles. I think, however, I can pretty much say for certain that if someone mentioned that ‘never-before-see-footage’ of Queen Victoria […]