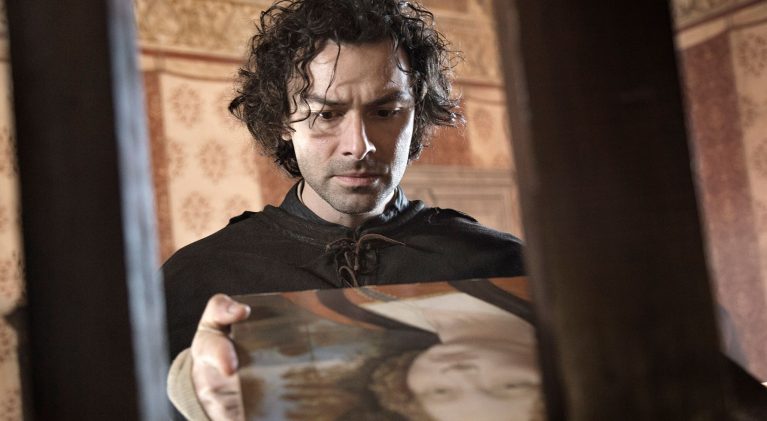 Aidan Turner is swapping the picturesque Cornish coastline, where he rode up and down more times than the law should allow on his trusty horse, Seamus, in Poldark, for Italy in the 1400s and a paintbrush when he portrays Renaissance artist, Leonardo da Vinci, in a forthcoming 8-part drama series, Leonardo. The 8-part series will tell the […]

END_OF_DOCUMENT_TOKEN_TO_BE_REPLACED 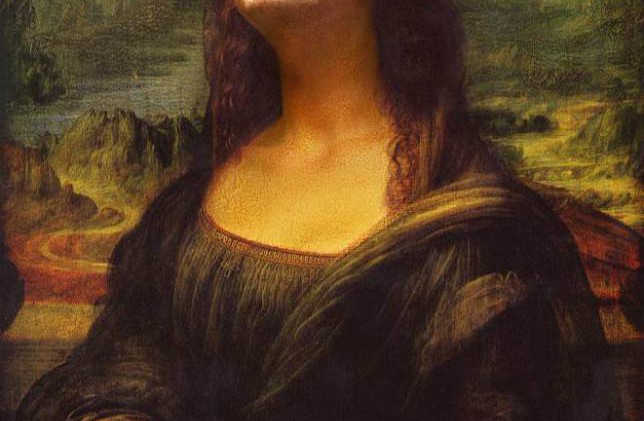 Could Leonardo da Vinci ever have imagined 'Mona Lisa Bean'?

Something that most British comedy fans knew from day one has come to life thanks to Southern Louisiana artist, Rodney Pike. Mr. Bean, the classic Richard Curtis comedy series which starred the rubber-faced Rowan Atkinson, is…Art, in the truest sense of the word.