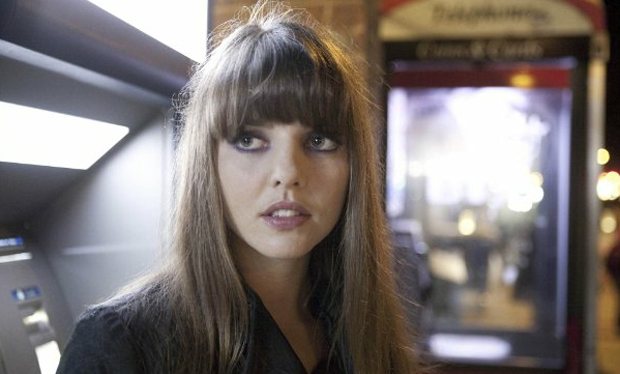 Ophelia Lovibond to join cast of 'Elementary' for 2014

When it comes to the never-ending comparisons between the BBC/PBS version of Sherlock and its American counterpart, CBS’ Elementary, the old adage of imitation is the sincerest form of flattery rings very true. When Elementary hit the air, Sherlock had already been a staple in people’s homes around the world for two years. The imitation/coindicence […]

END_OF_DOCUMENT_TOKEN_TO_BE_REPLACED

After a healthy dose of comedy the last couple of days with Rev, Wrong Mans, Uncle, Inside No. 9 and Mr. Sloane, the focus was on drama as we are at the halfway point of the BBC Showcase screenings in Liverpool. Already armed with the knowledge that there will be new seasons of Death in […]