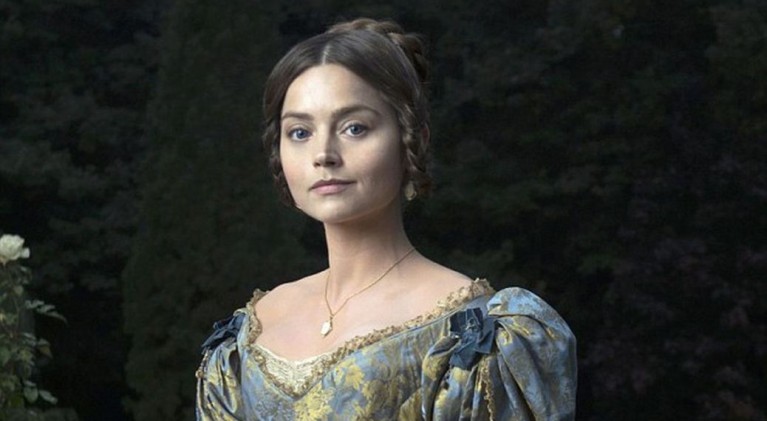 While there are still 6 episodes remaining in the final series of Downton Abbey, PBS has already planned out your Sunday nights television viewing beginning in January ’17 when the mega-hit British period drama is in our collective rearview mirrors. Jenna Coleman, who has spent the last several years jetting around the galaxy in a  blue police […]