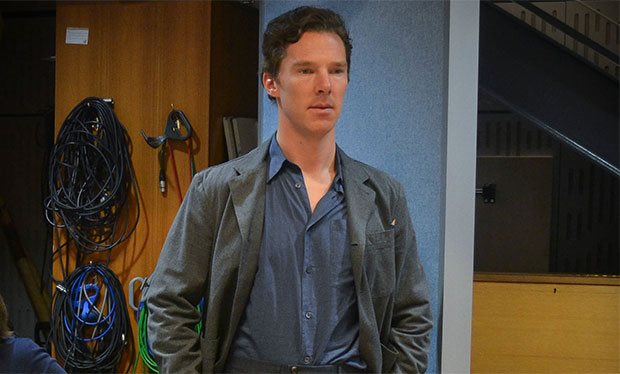 My small and, until now, closed circle of actors that I would enjoy just hearing read the phone book has just expanded. Originally, only founding members Bill Nighy and Patrick Stewart were part of this exclusive club. Now, Benedict Cumberbatch has just entered the small, but growing circle. Cumberbatch, along with his Sherlock co-star, Louise […]