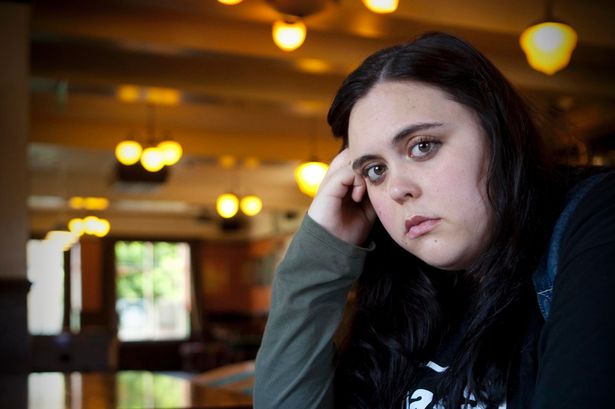 While it’s often been said by those involved both in front of and behind the camera, whether it be comedy or drama, the strength of a supporting or ensemble cast is right up there in setting British television output apart from the rest of the world of telly. Besides the writing, casting is spot on […]