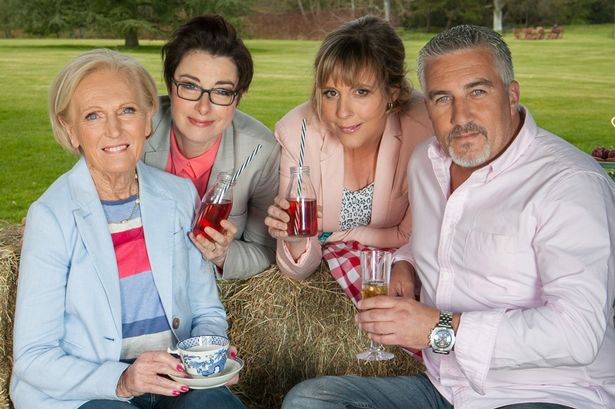 Much like the feeling the swept across the UK on 24 June, 2016 (the Brexit vote), more than 15 million fans of The Great British Bake-Off are wondering just what the heck happened as the most-watched program of 2015 is getting ready to bid farewell to the BBC and head into the unknown waters of Channel 4. […]