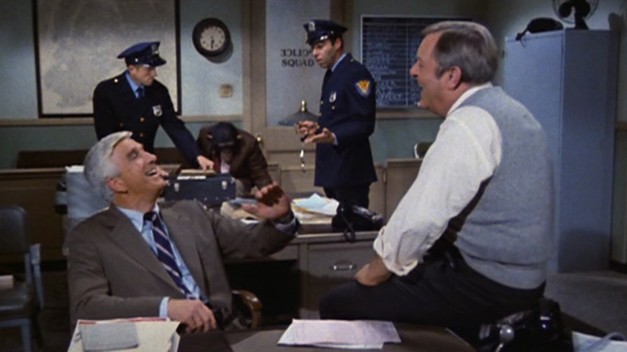 END_OF_DOCUMENT_TOKEN_TO_BE_REPLACED

First look at Charlie Brooker's 'A Touch of Cloth 2'

A Touch of Cloth, Charlie Brooker’s brilliant comedy spoof of virtually every police procedural drama ever written, will return for more brilliance on SkyOne in 2012. The second set of programs, starring John Hannah as DCI Jack Cloth, a maverick, heavy drinking loner who has thrown himself into his work following the mysterious death of […]