Celebrating National Canada Day by binge-watching ‘Made in Canada’

Officially, July 1, the national day of Canada, is a federal statutory holiday celebrating the anniversary of the date in 1867 and the enactment of the Constitution Act, 1867 (then called the British North America Act, 1867), which united the three separate colonies of Canada, Nova Scotia, and New Brunswick into a single Dominion within the British Empire called Canada. Frequently referred to as ‘Canada’s birthday’, July 1 signaled the point in time when Canada […]

END_OF_DOCUMENT_TOKEN_TO_BE_REPLACED 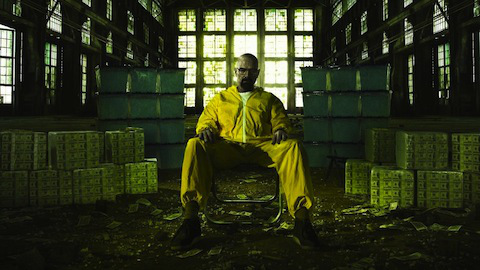 The British invasion of the 2013 Primetime Emmy Awards

Overall, unfortunately, it was a night to say how much an honor it was to just be nominated as all of the British representation in this years Primetime Emmy Awards fell prey to some pretty stiff competition from the likes of Breaking Bad, Game of Thrones, Boardwalk Empire, Mad Men, Homeland, HBO’s entries of Behind […]