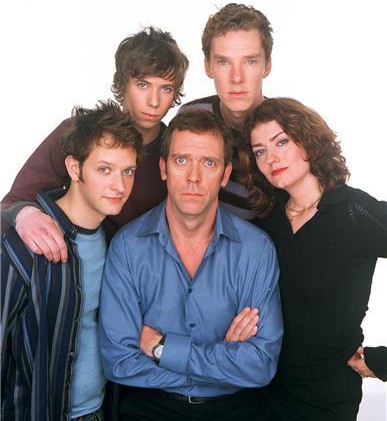 From the Friday Vault: Fortysomething with Hugh Laurie

A pre-House Hugh Laurie confirms he’s British! For those in the States that think Hugh Laurie is as American as his Dr. Gregory House character, not so fast. Back in pre-House 2003, who knew that Laurie was honing his soon-to-be sought after anxiety-ridden doctor skills in 6-part series, Fortysomething? While it’s enough just to see […]