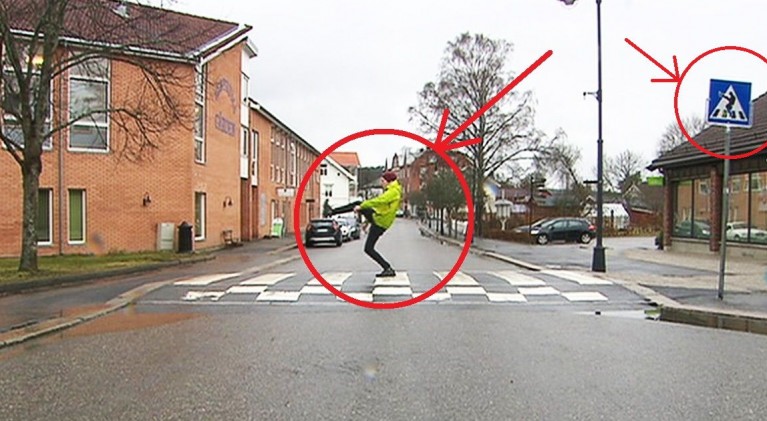 Fancy a Silly Walk Traffic Sign in your community?

Monty Python’s Flying Circus burst onto the scene some 4+ decades ago premiering on the BBC in October 1969. some people refuse to let memories of the legendary comedy group’s performances fade away. The Python fan base in the small town of Ørje, Norway, a village of about 2,000 people near the Swedish border, is apparently particularly dedicated. A […]