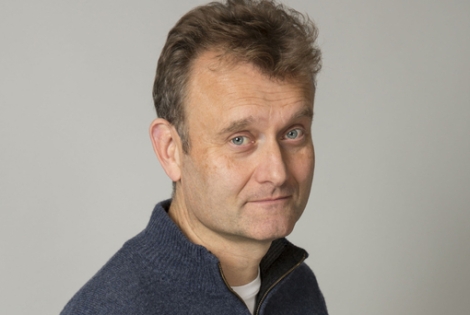 BBC revives Comedy Playhouse with 'Over to Bill'

This Spring will see two brilliant returns to the telly. Not so coincidentally, brilliance will collide when Doug Naylor’s Over to Bill launches as one of three pilots scheduled for the revival of the BBC’s Comedy Playhouse strand. Comedy Playhouse began in 1961 and ran until 1975 as an anthology series which served as the […]