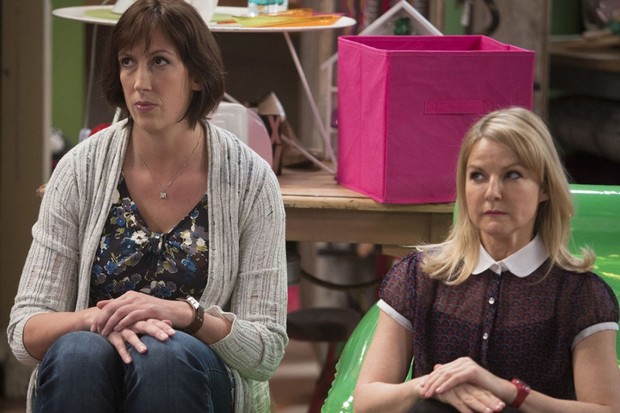 Sarah Hadland, who played Stevie, best friend and colleague of Miranda Hart’s in ‘Miranda,’ has begun her campaign to be the “American Stevie” in the forthcoming U.S. remake of the brilliant British situation comedy.

END_OF_DOCUMENT_TOKEN_TO_BE_REPLACED 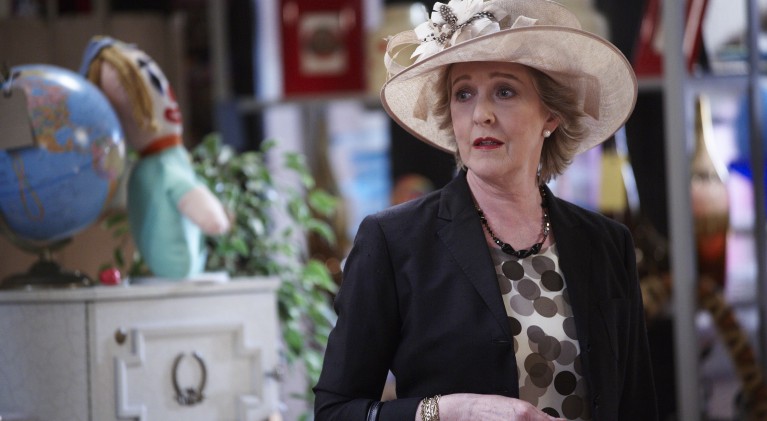 Such fun! Patricia Hodge joins cast of “what she calls” Downton Abbey for finale

When Downton Abbey finally closes its’ doors on Friday, 25 December in the UK (Sunday, March 6, 2016 on PBS’ Masterpiece series), they will have a little help from Patricia Hodge, whom British comedy fans will know from her most recent spot-on portrayal of Miranda’s mother, Penny, in the brilliant series, Miranda. Unfortunately, at this […]