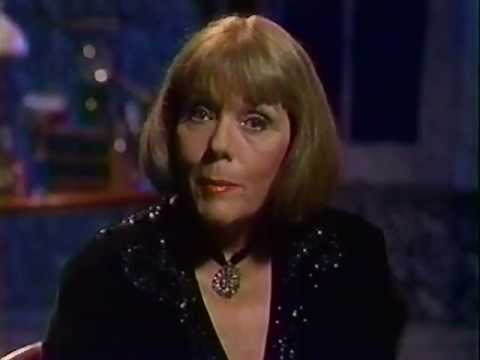 Sadly, Dame Diana Rigg has passed away at the age of 82. While an entire generation may only know her from HBO’s Game of Thrones and, possibly, PBS’ Victoria, much of the world will no doubt remember the acting legend from her time on The Avengers alongside Patrick McNee as secret agent Emma Peel or in the James Bond film, On Her Majesty’s Secret Service, where she holds the distinction of being only woman to have ever married James Bond, or from her time serving as the host of the PBS series, Mystery, from 1989 to 2003.