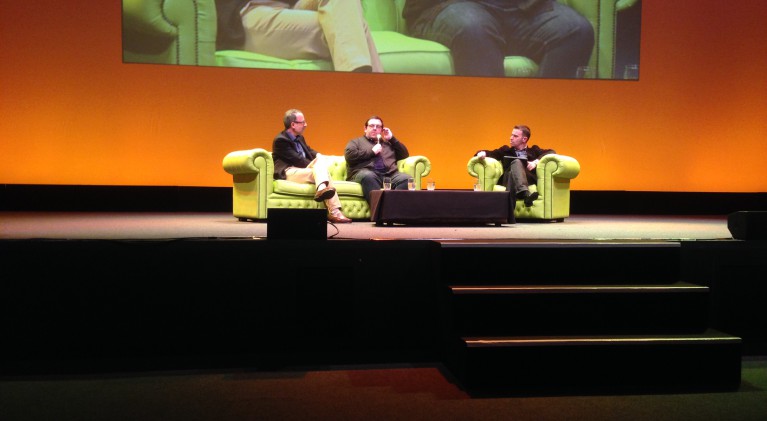 Sloane with an “e”…like the Square It has been some time since I first screened Mr. Sloane. It was back in February at the 2014 BBC Showcase in Liverpool where we first came across this fairly non-descript situation comedy starring Nick Frost (Shaun of the Dead, Hot Fuzz, The World’s End, Cuban Fury. The really […]