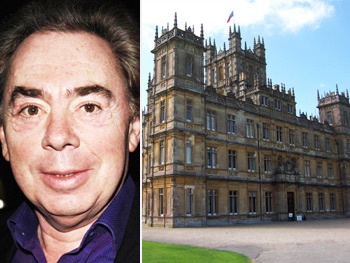 Given the worldwide Downton Abbey fever that continues to engulf the U.S., this story was just to good to pass up when I ran across it recently. So, with upfront apologies as to the possibility that this might be a really old story that is past its prime, as it was first reported back in […]

END_OF_DOCUMENT_TOKEN_TO_BE_REPLACED 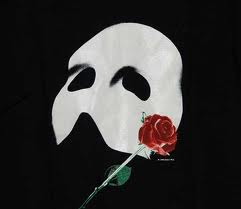 October 2011 marks the 25th anniversary of the Andrew Lloyd Webber classic musical, The Phantom of the Opera. Royal Albert Hall was the place to be this past weekend for three sold out performances where more than 200 original and current cast members combined to pay special tribute to the incomparable music of the night. The […]