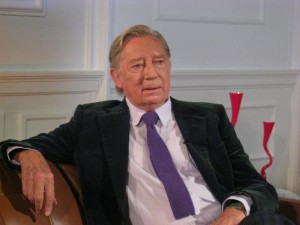 Jeremy Lloyd, the co-creator/writer of such British comedy classics as Are You Being Served? and ‘Allo, ‘Allo, passed away on 23 December at the age of 84. These are getting harder and harder to write and, sadly, they seem to be coming around more frequently in recent years. This one, however, had an added level of […]