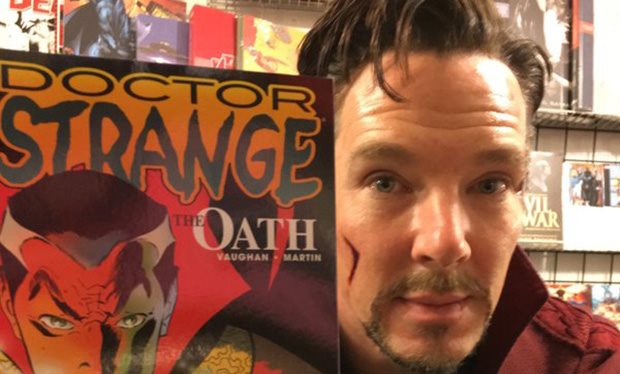 One can only imagine Sheldon’s reaction had Benedict Cumberbatch, as Doctor Strange, entered Stuart’s Comic Center of Pasadena on Big Bang Theory. While, most likely, not outwardly showing his excitement like he would have done had Professor Proton entered the store, I’m guessing that it could very well have been the first known case on record of spontaneous […]