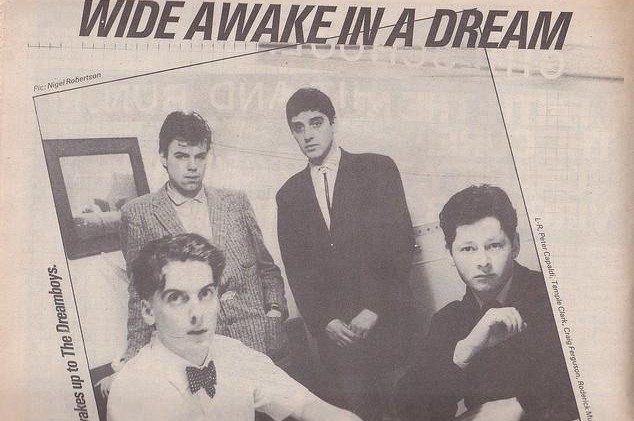 Who knew (or remembers) that the current host of The Late Late Show, Craig Ferguson, and the newest Traveling Time Lord (Peter Capaldi) go way back. As the story goes, Ferguson began as a drummer in a rock band called Exposure. He then joined a punk band called The Bastards from Hell, which was later […]