As they hit the halfway point of the alphabet, QI, (which stands for Quite Interesting), is losing its long-time host, the brilliant Stephen Fry (insert sad-face here). While Fry’s final series begins tonight at 10p on BBC2, when series 14 begins filming in the Spring/Summer of 2016, Sandi Toksvig will be charged with the herculean […]

END_OF_DOCUMENT_TOKEN_TO_BE_REPLACED 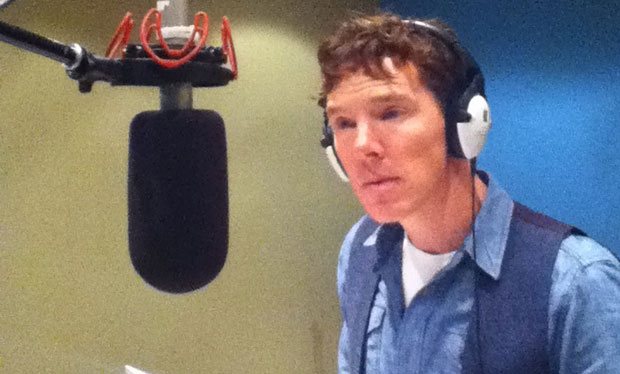 Beginning Friday on Radio 4, John Mortimer’s much loved barrister, Horace Rumpole, will return in a new series, Rumpole and the Portia of Our Chambers, with everyone’s favorite Sherlock Holmes, Benedict Cumberbatch, as the voice of a young Rumpole. A huge fan of radio drama, Cumberbatch has been playing the role of the younger Rumpole […]