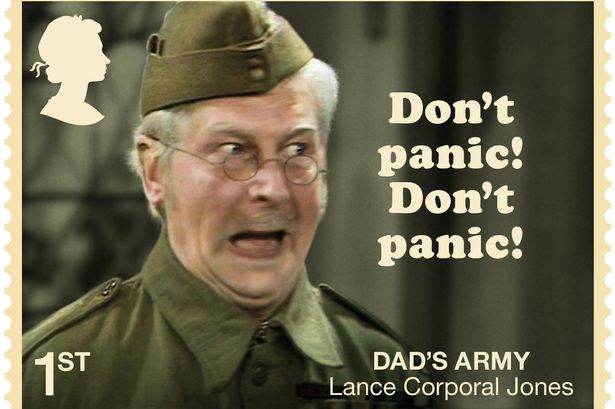 Dad’s Army, the Jimmy Perry/David Croft situation comedy about the British Home Guard during the Second World War, graced the BBC1 television airwaves for the first time in July 1968 running for 80 episodes over the course of 9 series. Royal Mail’s 2018 stamp calendar will, once again, showcase the “best of British” releasing special […]