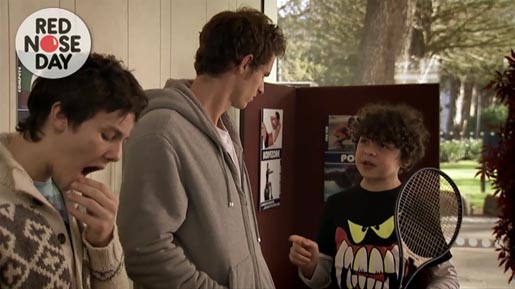 Did Andy Murray take Ben’s tennis advice after all?

In 2011, British tennis ace Andy Murray was given advice for defeating Roger Federer in a commercial for Comic Relief Red Nose Day. Murray was unfortunate enough to bump into the Brockmans, the dysfunctional family at the center of the semi-improvisational BBC comedy, Outnumbered. Things seem to start out well when Jake enthusiastically greets Andy but, as you can […]

END_OF_DOCUMENT_TOKEN_TO_BE_REPLACED 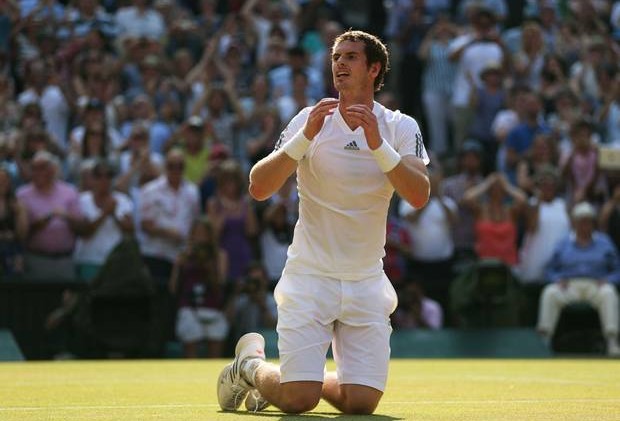 The Championships, Wimbledon, begins today. If you look up ‘tradition’ in the dictionary, you’d probably see a picture of Centre Court at the All England Lawn Tennis & Croquet Club in Wimbledon. There is a strict dress code for competitors who must be dressed in suitable tennis attire that is almost entirely white and this applies from the […]