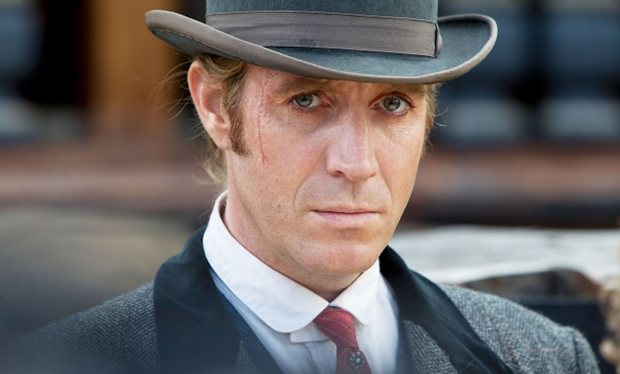 CBS' Elementary to add Mycroft to the mix for season two

In the case of CBS’ Elementary series, starring Jonny Lee Miller and Lucy Liu, I’m really going to have to get past my BBC/PBS Sherlock blinders and give it another chance this Fall when season 2 premieres on 26 September with a SkyLiving premiere approximately two weeks later. When all is said and done, it […]

END_OF_DOCUMENT_TOKEN_TO_BE_REPLACED

From the incredibly gifted mind of Richard Curtis, who brought you the likes of Vicar of Dibley, Blackadder, and Mr. Bean, not to mention Four Weddings and a Funeral, Love Actually and Bridget Jones Diary, comes the rockin’ Pirate Radio. In true British fashion, the script was spot on, the casting was perfection, headed by Bill Nighy […]