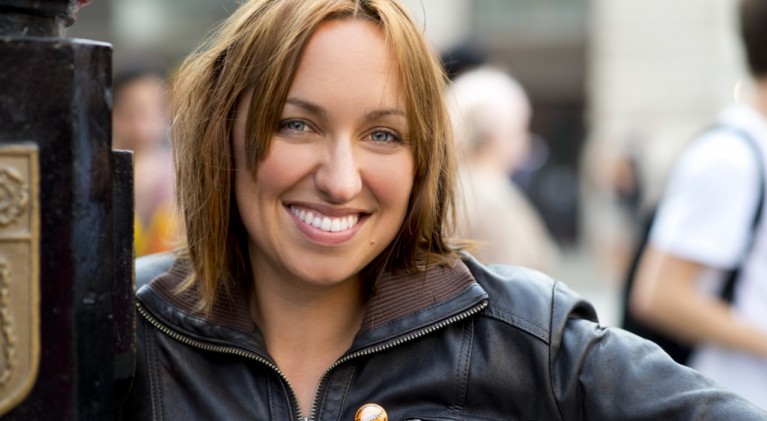 Cast is set for ‘Young Hyacinth’ as filming set to begin.

Much has been written recently (including here) about the numerous re-boots that the BBC is planning as part of their Landmark Sitcom Season which is designed to celebrate the 60th anniversary of comedy on the channel since the original broadcast of Hancock’s Half Hour in 1956. While it is a bit hard to get excited about […]

END_OF_DOCUMENT_TOKEN_TO_BE_REPLACED 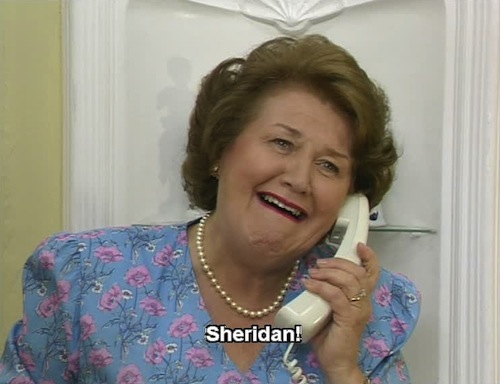 Happy Mother’s Day to Hyacinth Bucket – from your son, Sheridan

Hyacinth Bucket, played brilliantly by Patricia Routledge, has spent a lifetime in our collective homes over the years insisting her surname is pronounced Bouquet. She is pretty much a pompous social-climbing snob. Unbeknownst to most neighbor residents of Blossom Lane, Hyacinth originally came from a very poor working-class background. Her main mission in life is […]