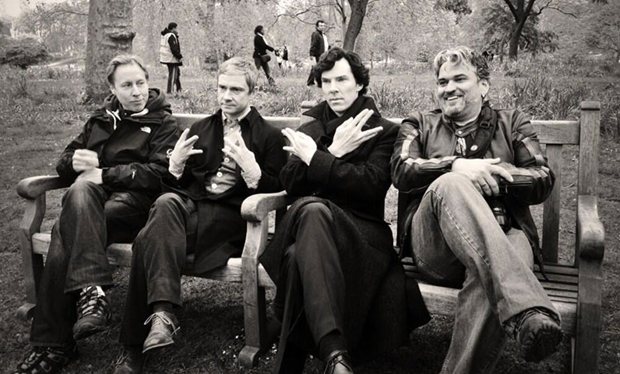 The merging of Sherlock and Star Trek

END_OF_DOCUMENT_TOKEN_TO_BE_REPLACED 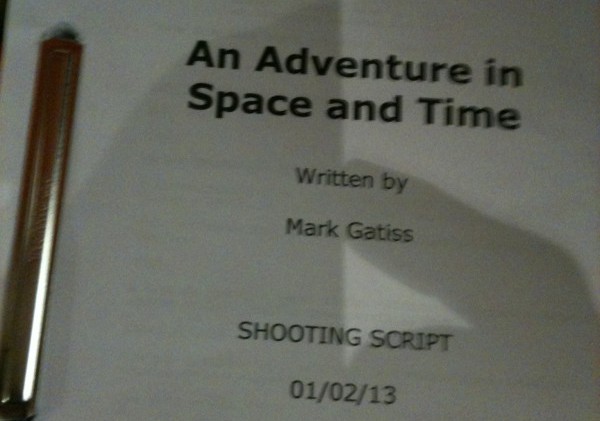 Doctor Who 50th: An Adventure in Time and Space begins to take shape

One Picture is Worth a Thousand Words… Who knew the importance of a simple quote in a 1918 newspaper advertisement for the San Antonio Light in signaling the beginning of one of the most eagerly awaited anniversaries in recent memory? What began as a description for the newspapers pictorial coverage of World War I can […]