As series 4 of Downton Abbey begins to wind down in the U.S., filming for series 5 is in full-swing in the UK. Targeted for broadcast this Autumn on ITV in the UK and, most likely, January 2015 on PBS in America, the forthcoming series will see several new faces as did series 4. For […]

END_OF_DOCUMENT_TOKEN_TO_BE_REPLACED 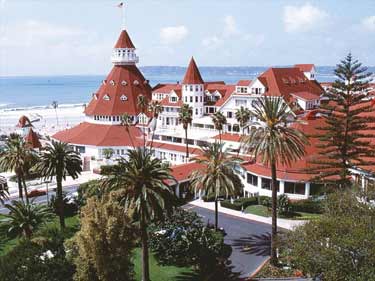 For some reason, we tend to remember the proverbial ‘hotel from hell’ more than we do the 5-star accommodation during holiday. As with anything, not just with hotels, individuals tend to hang on to bad experiences more so that good ones. Because of this, it would seem more important than ever to find the right […]