Ever wonder what David Tennant does on holiday?

Unfortunately, this might be as close as you get to an answer. In What We Did On Our Holiday, Doug (David Tennant) and Abi (Rosamund Pike) and their three children travel to the Scottish Highlands for Doug’s father Gordie’s (Billy Connolly) birthday party. It’s soon clear that when it comes to keeping a secret under […]

END_OF_DOCUMENT_TOKEN_TO_BE_REPLACED 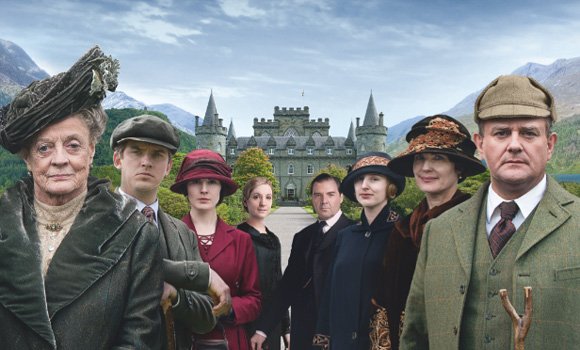 With the Crawleys away, could it be party time at Downton Abbey?

Once again, thanks to the Radio Times, Christmas comes early with the storyline revealed for the Downton Abbey 2012 Christmas special set for transmission on Christmas Day on ITV. In a nutshell, the 140 characters or less Twitter version is – what do servants do when there’s no-one to serve? To: Downton Abbey fans worldwide […]