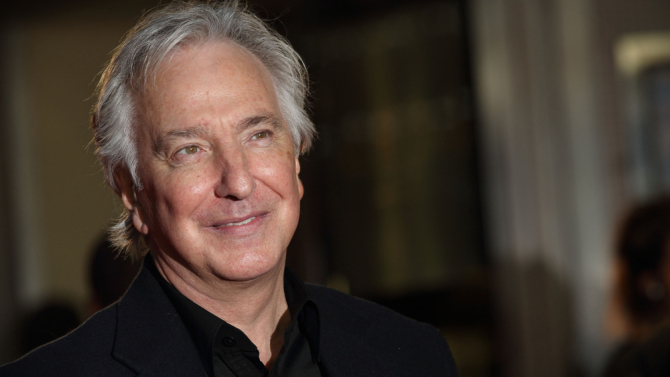 When I read the news about Alan Rickman’s passing yesterday, my initial reaction was to channel Howard Beale, open the window and shout, “I’m mad as hell and not going to take it any more!” First David Bowie and now Alan Rickman. In just a few short days, Planet Earth lost two incredibly talented and […]

END_OF_DOCUMENT_TOKEN_TO_BE_REPLACED 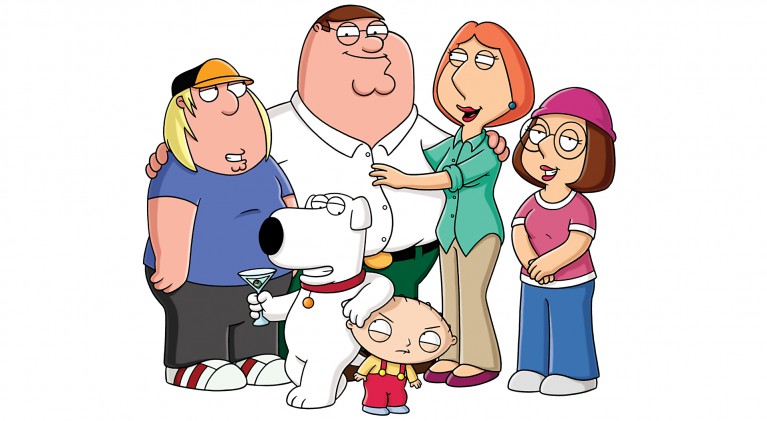 Normally, if I heard that an actor or actress was attempting to follow in the footsteps of Benedict Cumberbatch, I would say just move on and get in another profession. In this case, however, I think Downton Abbey‘s Michelle Dockery will be ok, even though when the star of the BBC’s Sherlock (and just about […]