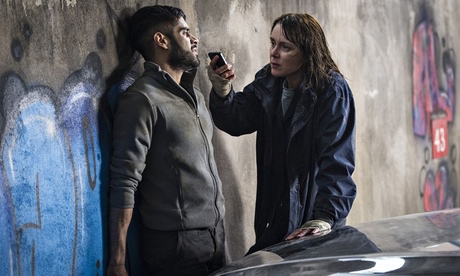 As if I needed yet another reason to solidify my belief that the UK invented good telly. Put aside Hustle, MI5, Life on Mars, Endeavour and Call the Midwife for a minute and take a look at Line of Duty. The police procedural from BBC2 premiered in 2012 and quickly became the BBC2’s best-performing drama […]