Need a claret for your Downton Abbey-themed watching party?

While we are still in the dog days of Summer and the endless string of 100+ degree weather, it’s never too early to begin planning your Downton Abbey-themed event for this Autumn in the UK or for January 2014 in the States…. Wines That Rock, the company responsible for Rolling Stones Forty Licks Merlot and […]

END_OF_DOCUMENT_TOKEN_TO_BE_REPLACED 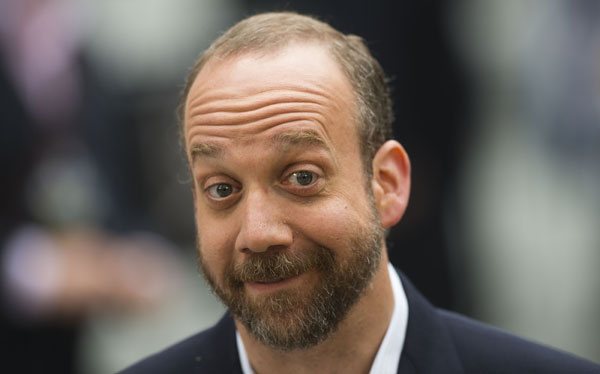 Last year it was the announcement that Shirley MacLaine was joining the cast of Downton Abbey as Martha Levinson, Lady Cora’s outspoken mother. While her role was very limited for series 3, the interchange between her and the Dowager Countess was small-screen greatness. As has already been revealed, MacLaine will return for series 4 to […]