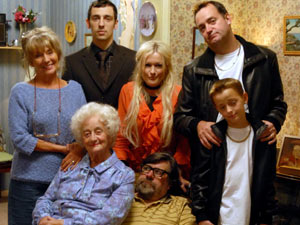 Yesterday, we saw a hint of what’s in store for BBC drama output with the upcoming premiere of Ripper Street but now is the time to focus on some upcoming comedy projects that will make their way to telly in the not-too-distant future. Given that new series for Trollied, Spy and Rev are already lined […]

END_OF_DOCUMENT_TOKEN_TO_BE_REPLACED 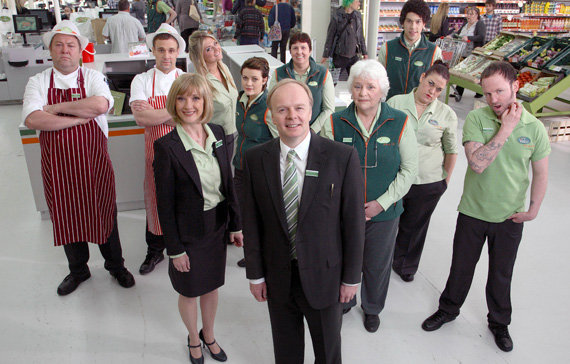 Full disclosure, I’m a long-time Jane Horrocks fan. Forget her brilliance in AbFab. We’re talking mid-90’s when I first became a fan watching what, I believe, was called Watch with Nanny, a segment from a one-off Channel 4 program, Never Mind the Horrocks. Playing a 1950’s British television show presenter to perfection, this is one […]