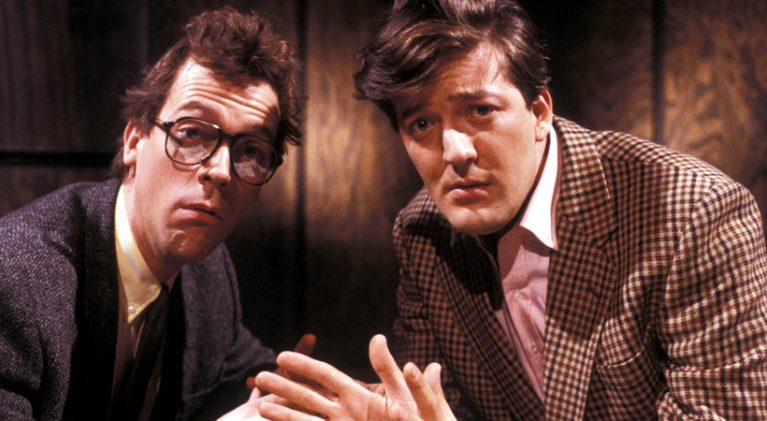 With the simple aim to tell ‘the full official story’, comedy historian Jem Roberts brings us the genius that is Stephen Fry and Hugh Laurie’ in Soupy Twists. The ‘all-new narrative guide’ will be timed to mark the 30th anniversary of the debut of the duo’s ‘effortlessly superior sketch show’. The pilot episode of A Bit Of Fry & Laurie premiered in 1987, and then […]