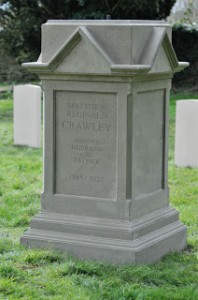 With word that Doc Martin begins filming in April, combined with the knowledge that Sherlock has begun filming series 3 already, one almost forgets (I said, almost) that Downton Abbey is currently in production on series 4. Early 2013 brought a number of rumors of new additions to the cast, several subtractions to the cast […]