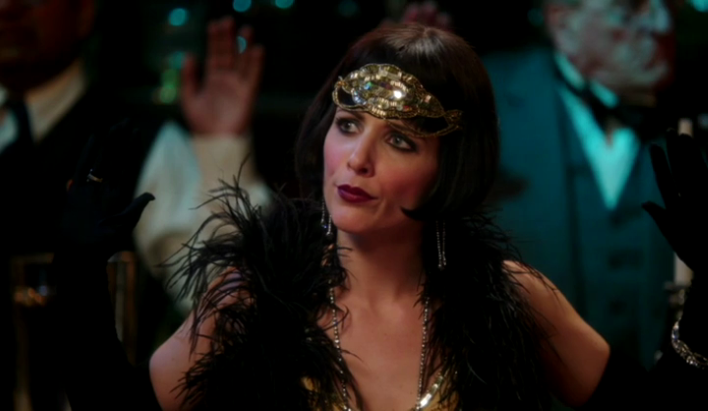 At long last, Red Dwarf returns to public television stations in America this month (Saturdays at 11p beginning July 21 on KERA in North Texas). For the remaining individual that has lived under a rock for the past few years, the series returns with twelve new episodes which make up Red Dwarf XI and XII. Returning to the Starbug are Craig […]

END_OF_DOCUMENT_TOKEN_TO_BE_REPLACED

‘QI’ (Quite Interesting) headed to America…finally

According to the British Comedy Guide, the long-running British ‘panel/quiz’ show, QI (which stands for Quite Interesting), is finally headed to America for broadcast. Hosted by Stephen Fry and co-starring resident panelist Alan Davies (Jonathan Creek), the series has had its challenges in years past crossing the Atlantic, largely due to rights issues with the images […]