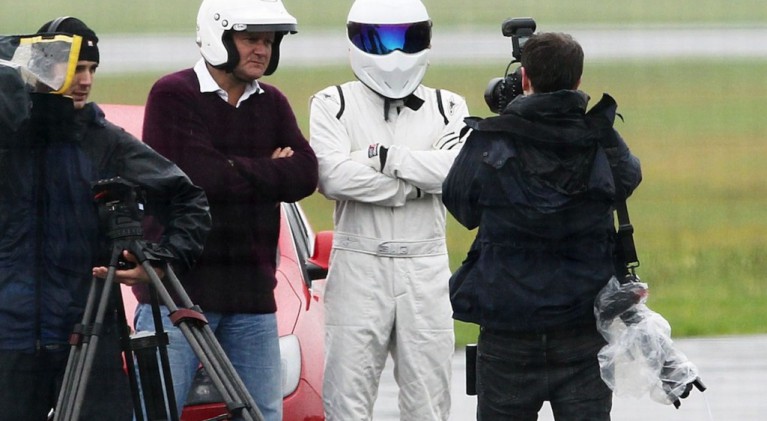 Hugh Bonneville is Top Gear's Star in a Reasonably-Priced Car

The season premiere of Top Gear has come and gone. Airing earlier this month on BBC Two and last night on BBC America, the series opened its 21st season with Lord Grantham himself, Hugh Bonneville, as the shows Star in a Reasonably-Priced Car.   For those few that have not seen and/or heard of the […]