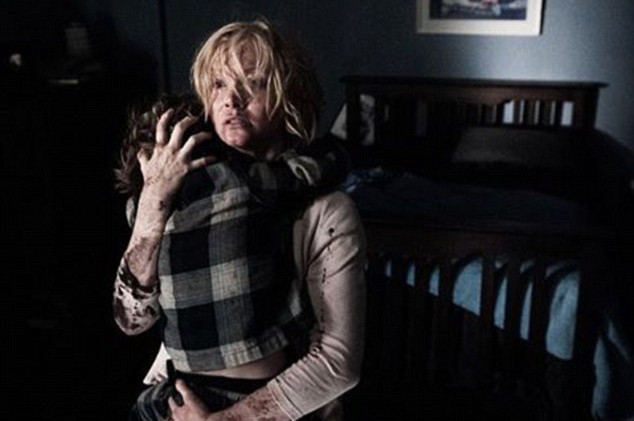 Miss Fisher's Essie Davis can't get rid of 'The Babadook'

As if I hadn’t already placed Australian actress Essie Davis on a pedestal awhile back after our brief Q&A preceding the premiere of Miss Fisher’s Murder Mysteries, along comes what could perhaps be the best horror flick to come out since William Friedkin’s The Exorcist back in 1973. If it’s in a word, or it’s […]

END_OF_DOCUMENT_TOKEN_TO_BE_REPLACED 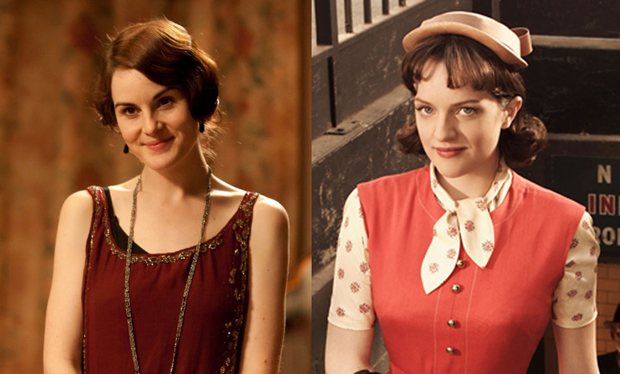