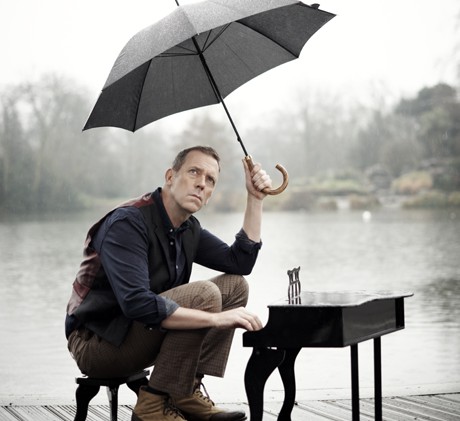 Hugh Laurie releases Didn't it Rain on May 6

Apparently, there is very little that Hugh Laurie cannot do. From his brilliant comedy work in Blackadder, A Bit of Fry & Laurie and Jeeves and Wooster to playing everyone’s favorite TV curmudgeon, Dr. Gregory House, to his best selling author effort with The Gun Seller (1996), it’s time for Laurie, yet again, to conquer […]

END_OF_DOCUMENT_TOKEN_TO_BE_REPLACED

When I think of British television, I immediately think of classic comedy, drama, mystery and nature programming. But, you have to think of music also. Without question, the Brits have also had a history of creating some of the most influential music television for over 40 years with series like The Old Grey Whistle Test […]