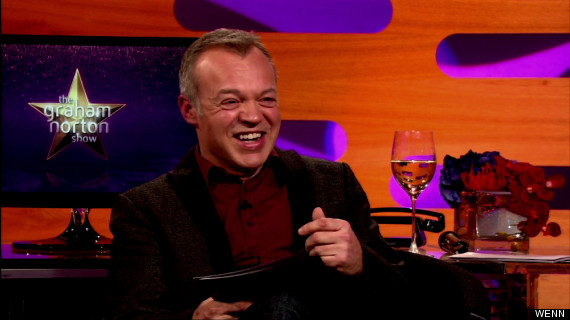 Latenight telly is in turmoil. David Letterman is no more with Stephen Colbert ready to take over at some point. Jon Stewart is stepping down in early August. Craig Ferguson, sadly, has left the latenight building and Conan, as he freely admits, has been banished to ‘basic cable’. With so much attention to last weeks […]

END_OF_DOCUMENT_TOKEN_TO_BE_REPLACED 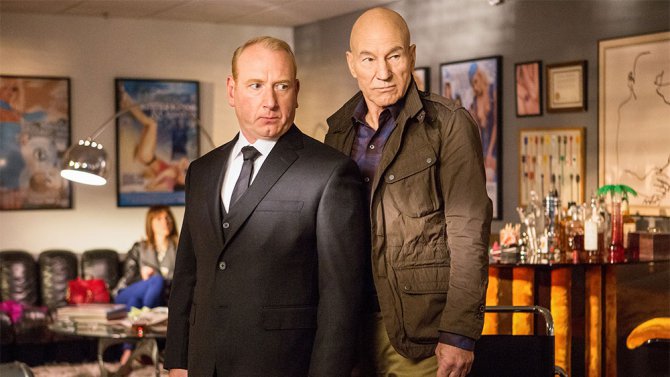 Are you ready for some ‘Blunt Talk’ with Patrick Stewart?

Even though they had me at ‘starring Patrick Stewart’, the fact that the new Starz scripted comedy series, Blunt Talk, comes from the mind palace of series creator Jonathan Ames (Bored to Death), who will also executive produce along with Seth MacFarlane, Tristram Shapeero and Stephanie Davis, is all the more reason to check it […]