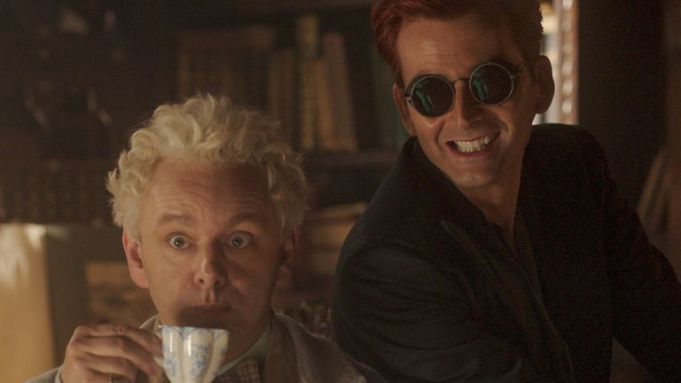 In yet another sign from above…and/or, below, stellar cast added for Neil Gaiman’s ‘Good Omens 2’

If anyone is still in need of proof that there is a God (and a Devil, for that matter), Good Omens is currently in production in Scotland for a second series. David Tennant and Michael Sheen will return as Crawley and Aziriphale while Derek Jacobi (Gladiator) will reprise his role as Metatron. Reprising their roles that span […]