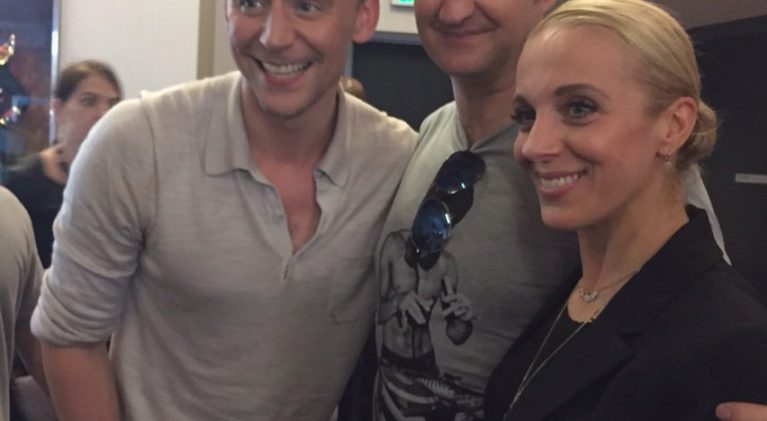 Will ‘Sherlock 4’ introduce us to a third Holmes brother?

Well, it’s been a little over 24 hours since the first trailer appeared for the long-awaited 4th series of Sherlock. With the trailer showing a much darker, action-packed series than what we have become accustomed to, followed by the release of the obligatory three ‘hints’ by series co-creators/writers, Steven Moffat and Mark Gatiss, the internets hair was […]

END_OF_DOCUMENT_TOKEN_TO_BE_REPLACED 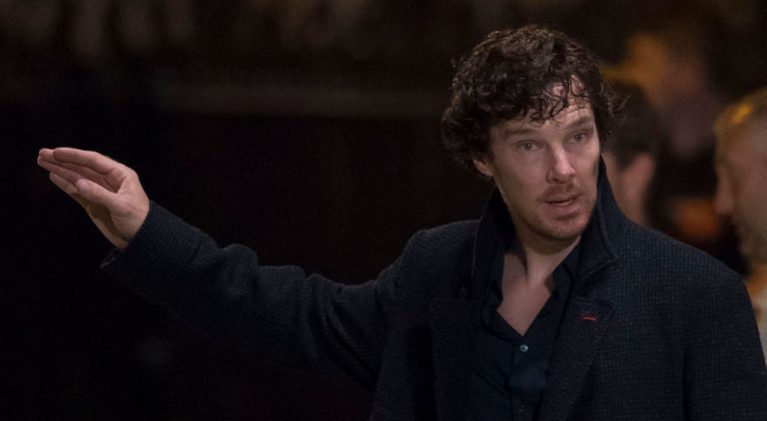 While we don’t know much, what we do know about the forthcoming 4th series of Sherlock is that “…it’s not a game anymore“. The trailer, which was released on Sunday during the Sherlock panel at the 2016 San Diego Comic-Con, promises that “…everything they know will be tested” and teases an intense, somewhat action-heavy fourth season that seems closer to […]