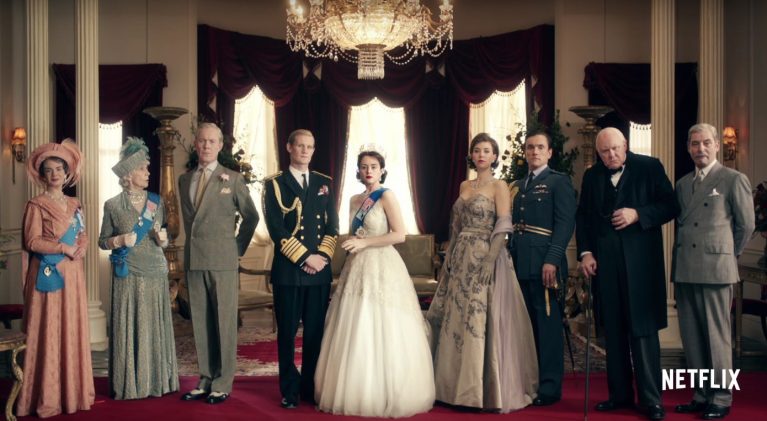 ‘The Crown’ brings together ‘Doctor Who’, ‘Wolf Hall’ stars for a Nov 4 binge watching party

While ITV and PBS are chronicling the reign of Queen Victoria in Victoria, the heir apparent to Downton Abbey, Netflix will turn their efforts to the 60+ year reign of Queen Elizabeth II beginning November 4 with The Crown. Reportedly, the most expensive series to date at a cool $156 mil (even more than House of Cards), The […]