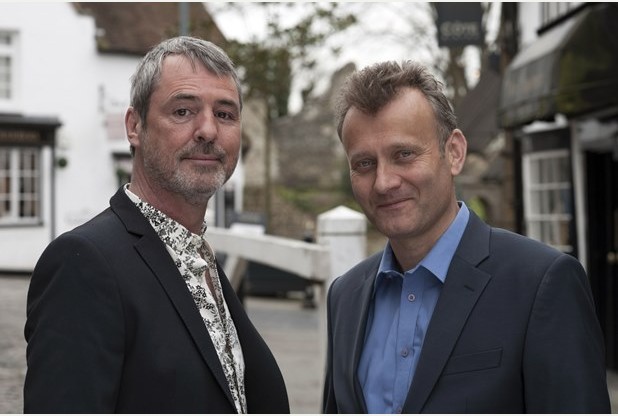 With so much attention being paid to recent drama greatness such as the Sunday night return of Vera and last nights premiere of Prey starring John Simm, we have been neglecting the strong comedy offerings that are on the horizon starting tonight on BBC One. Over to Bill – tonight on BBC One’s Comedy Playhouse […]