Endeavour takes you back to the 60's

Having just spent a week in the 50’s on the set of the filming of series 3 of Father Brown in the Cotswolds, you get a crash course on the complexities of the overall transformation that has to take place to create the reality for both the actors involved and the viewers at home. The […]

END_OF_DOCUMENT_TOKEN_TO_BE_REPLACED 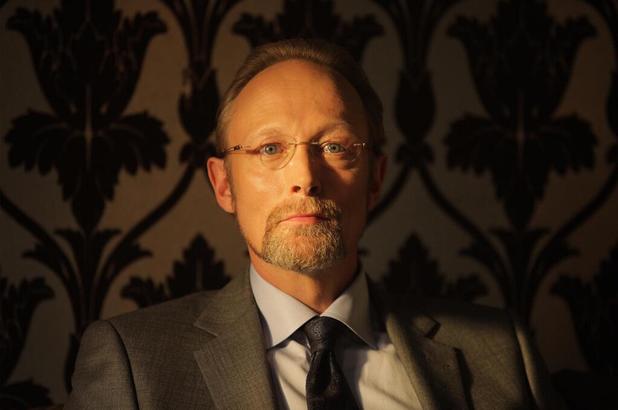 With Moriarty 'out of the way', Sherlock finds a new evil playmate

At the risk of spoiling series 3 of the BBC/PBS ‘masterpiece’, Sherlock, I think it’s safe to say that Sherlock Holmes does survive his series 2 ending leap off the St Barts rooftop. What isn’t officially known, however, is whether or not his evil running buddy, Moriarty, is officially dead. Conventional wisdom says yes, but […]