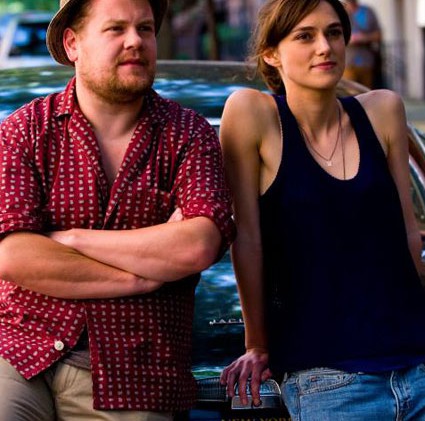 First it was Pink is the new Black. Then, everyone said that Orange is the New Black and Kale is the new Spinach. Now, it’s quite possible that James Corden is the new Craig Ferguson! With Ferguson leaving The Late Late Show at years end, I think that Benedict Cumberbatch’s name is the only one […]