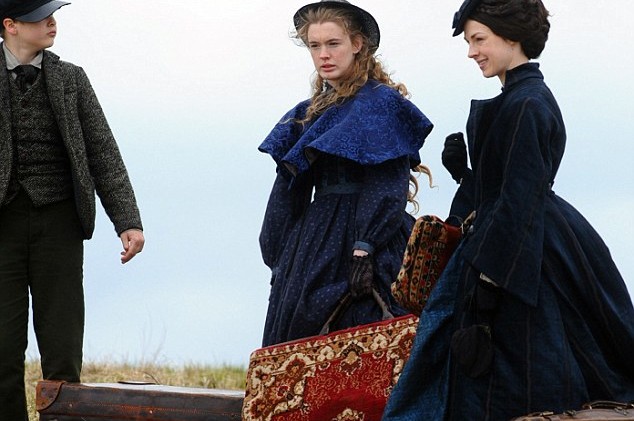 It seems like ever since that little British period drama we call Downton Abbey decided to call it a day after the upcoming sixth series, every series pitch, every series commission, every subsequent press announcement starts out by billing the proposed series as, “…the next Downton Abbey“. The most recent drama that has been tagged as the […]