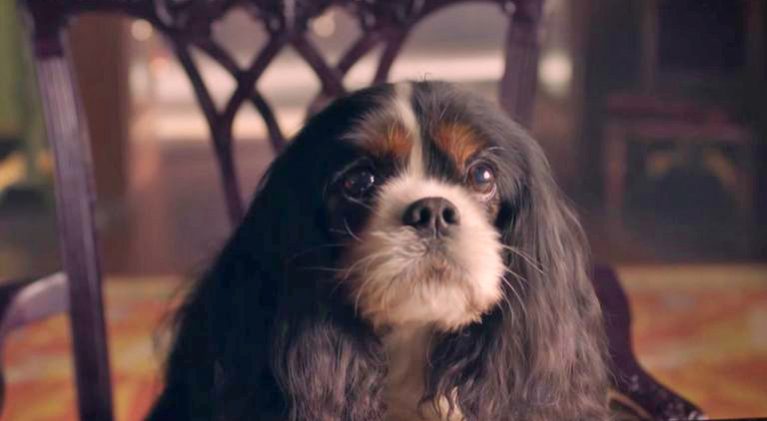 Behind the scenes with Tori, aka Dash the dog from ‘Victoria’

One of the more lovable and memorable characters in ‘Victoria’ was Queen Victoria’s King Charles Spaniel, Dash, played by Tori. In an earlier role that probably was instrumental in securing her face time in ‘Victoria,’ Tori also played Dash back in the 2009 film ‘The Young Victoria’ starring Emily Blunt.